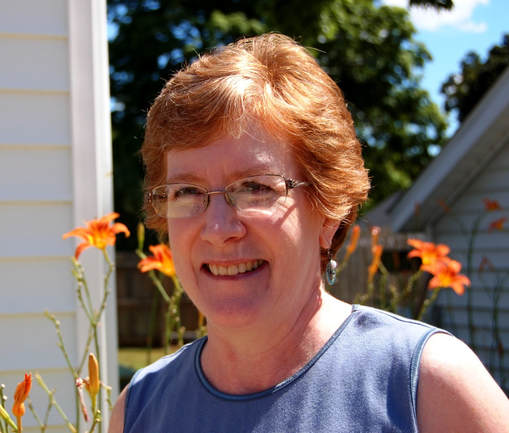 Pastor April L. Barrett joined First Congregational Church of Portland as lead pastor in July 2018.  She grew up in Jackson, MI graduating from Northwest High School.  She attended Davenport College of Business, Jackson Community College, Hillsdale College, and Michigan State University where she obtained a BA in Pre-Law/Humanities.  She was ordained in 2008 and has served as a missionary in leadership development as well as in associate and lead pastor roles.  Her passion is to walk with people on the journey to knowing Jesus better and living the abundant life He desires.  Some of her favorite Christian writers include Oswald Chambers (My Utmost For His Highest) and Thomas Merton (Thoughts In Solitude).

Pastor April married Patrick in 1989 and they have two married daughters who live in Jackson.  They have spent time in ministry together cross-culturally and here in Michigan.  Some of her hobbies include cross-stitch, reading, and music (guitar and singing).  She is an avid fan of Star Wars, Star Trek, Lord of the Rings, Indiana Jones, Marvel, and these often make their way into her teaching.

Favorite Scripture:  2 Peter 1:3-4—“His divine power has given us everything we need for life and godliness through our knowledge of Him who called us by His own glory and goodness.  Through these He has given us His very great and precious promises, so that through them you may participate in the divine nature and escape the corruption in the world caused by evil desires.”